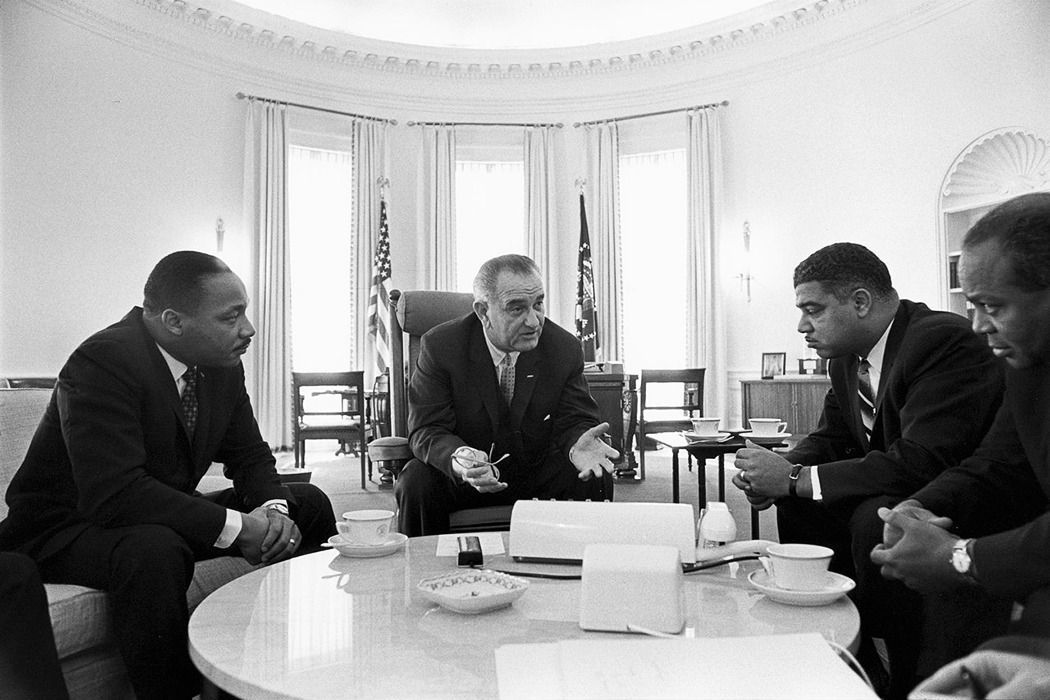 CAA uses a broad range of public and private resources to give low- and moderate-income individuals the opportunity to improve the quality of life for themselves, their families and their communities.

We were born from the civil rights movement of 1964.

The Community Action Agency - Cincinnati | Hamilton County (CAA) is a private, nonprofit organization that offers various services to low-income individuals and families in a holistic approach to help lift them out of poverty. Among the services or programs we offer are job training, housing assistance, heating assistance, entrepreneurial coaching, Head Start and Early Head Start.

The nationwide Community Action network was created with the passage of the Economic Opportunity Act of 1964 as a part of President Lyndon B. Johnson's historic "War on Poverty" initiative. The act established a federal Office of Economic Opportunity, and created organizations called Community Action Agencies that would develop strategies to solve issues of poverty with an emphasis on local input.

Our CAA was the second such organization in the nation when it was founded in 1964. It was established by the late Theodore Berry Sr., who would go on to become Cincinnati’s first African-American mayor. In 1965, President Johnson appointed Mr. Berry to head the nationwide Office of Economic Opportunity's Community Action Programs, which at that time included Head Start, the Job Corps and Legal Services.

Through our network of donors, employees and volunteers, we help reduce poverty, increase self-sufficiency and improve the community by providing resources for people to create healthier, better lives and achieve their full potential.

"We must open the doors of opportunity. But we must also equip our people to walk through those doors." 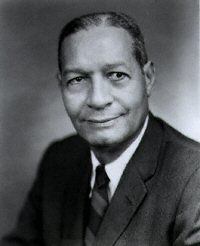 Theodore “Ted” Berry Sr. was a civil rights pioneer. Mr. Berry was a local attorney who served as president of the NAACP’s Cincinnati branch from 1932-46. In 1938, he was appointed the first black assistant prosecuting attorney for Hamilton County. He was elected to Cincinnati City Council in 1949, and was elected vice mayor in 1955. In his legal career, Mr. Berry fought segregation and worked on equal employment and fair housing issues.