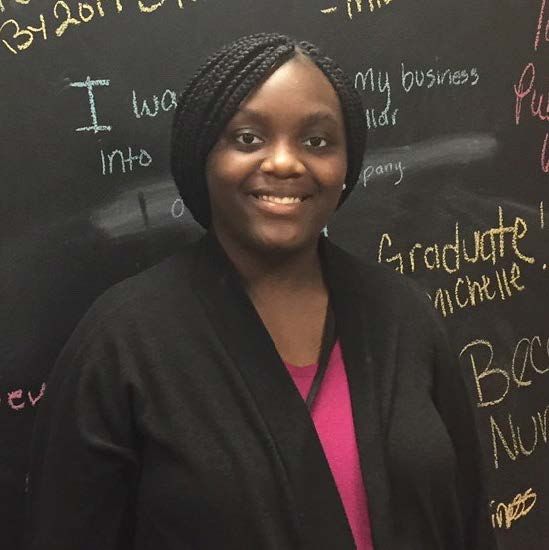 When Damecia Brewster first came in to CCMEP, she was an unemployed single mother.  In an effort to improve her life and that of her family- and to maintain eligibility for cash assistance- Damecia began to work with a CCMEP case manager on a personalized employment plan.  Damecia had recently held various part-time jobs at Sam’s Club, Gold Metal Products Company, and Brookdale Assisted Living.  However, these jobs did not align with Damecia’s long-term goal for her life.  She and her case manager worked to enroll in a program that would allow her to earn a certification that could lead towards long-term self-sufficiency.  She enrolled in the manufacturing certification program through CAA in September 2017, but soon found it was not the best fit.  She changed directions and decided to enroll in CAA’s Child Development Associate (CDA) program in October of last year.  Damecia was successful in this program and became a certified CDA on April 30th, 2018.

Despite the presence of COVID-19 in our community, we are continuing to provide supportive services to our clients. However, as a precaution, our staff have discontinued face-to-face service until further notice.